Gymway Barbell Industrial Co., Ltd is a family-owned professional free weight equipment manufacturer based in Taiwan. Since 1981, we have insisted on selecting Taiwanese premium steel for all of our products. Each product has been thoroughly tested and inspected to ensure the highest quality standard. With over 30 years of manufacturing experience, the quality of our products and services has been internationally recognized by many famous brands. We have invested heavily in product development and have received multiple structural and design patents worldwide. Our mission is to deliver high quality free weight equipment.

Gymway brand has been serving the Japanese and European markets for over a decade. Recently, we received numerous inquiries from U.S. customers regarding our product availability. As a result, Gymway USA was established in 2020 as an official distributor to expand the brand to the U.S. market. We look forward to delivering premium free weight equipment to our customers. 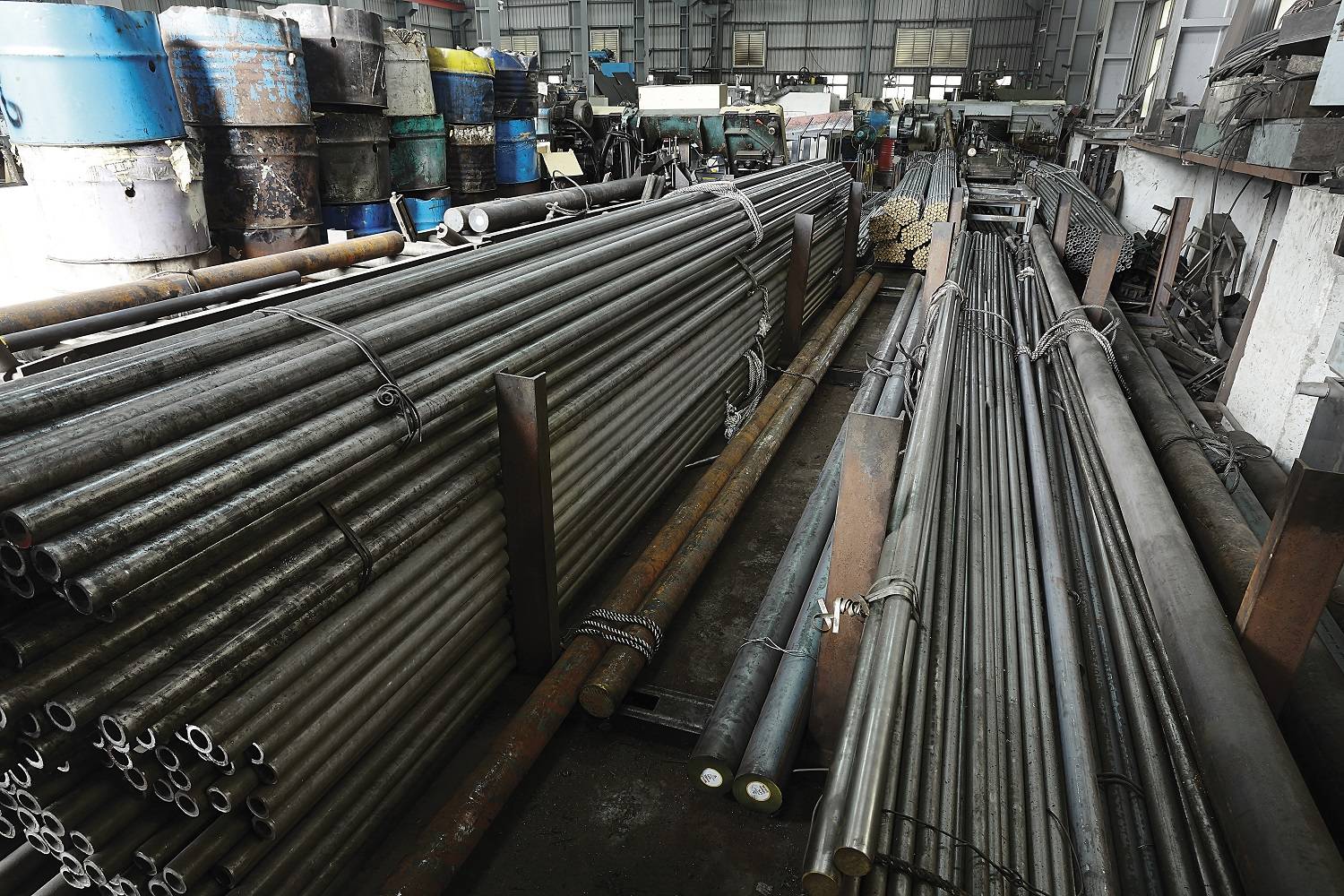 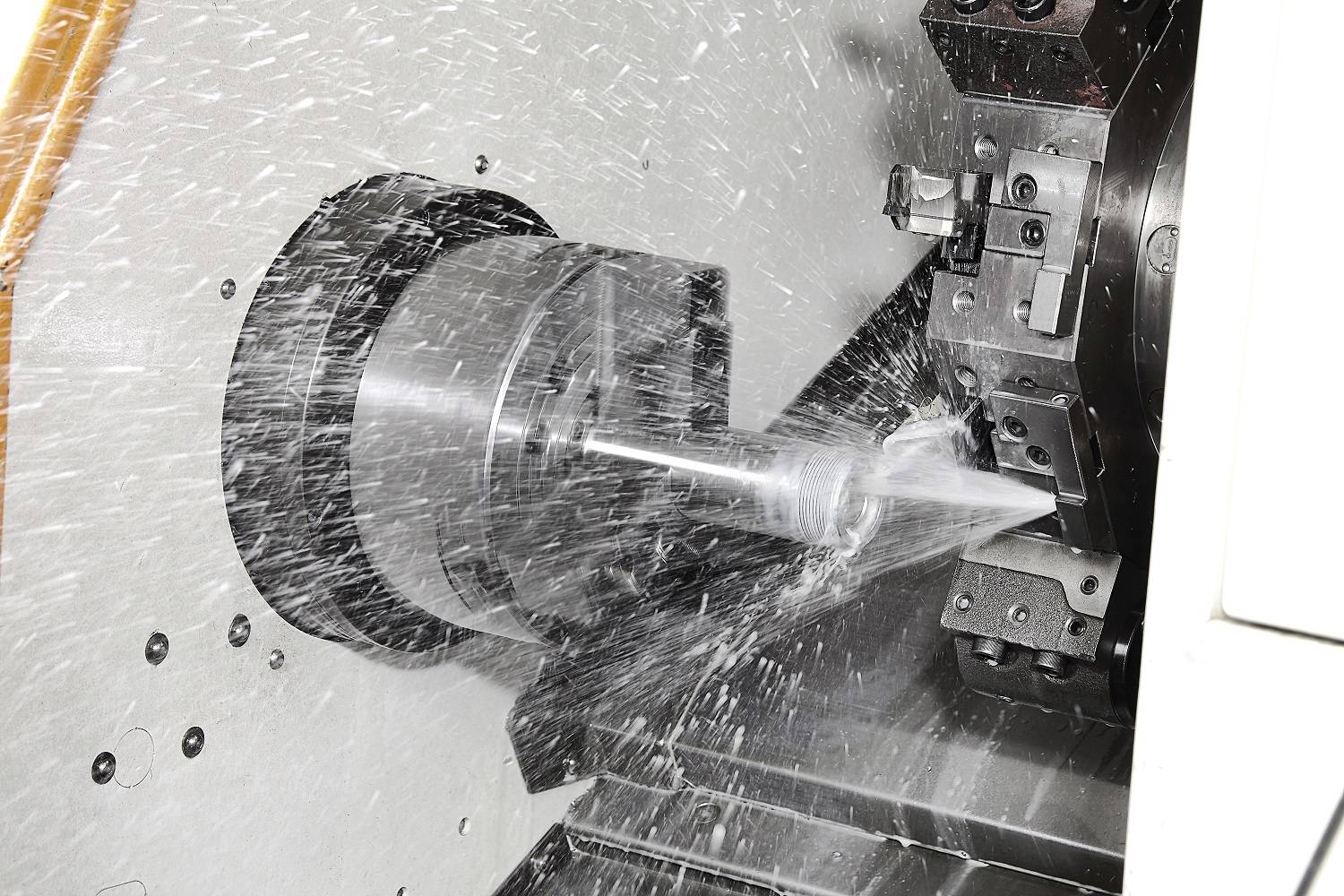 Over 35 Years of EXCELLENCE

Worked with famous brands in the United States to design and develop the Pressure Ring Collar.

Designed and developed one of the strongest Triceps Rope on the market.

Received a Structural Patent in Taiwan for the Olympic Bar.

Received a Structural Patent in the United States for our barbells.

Introduced an ERP system. Our sales department was established to deal with the growing demand.

Received another Structural Patent in the United States for our barbells.

Designed and developed the Competition Premium Bar and Cross-Training Bar 2.0. Innovated both the Fixed Barbell and Dumbbell.

Received a patent in the United States for the new and useful invention of our barbell. 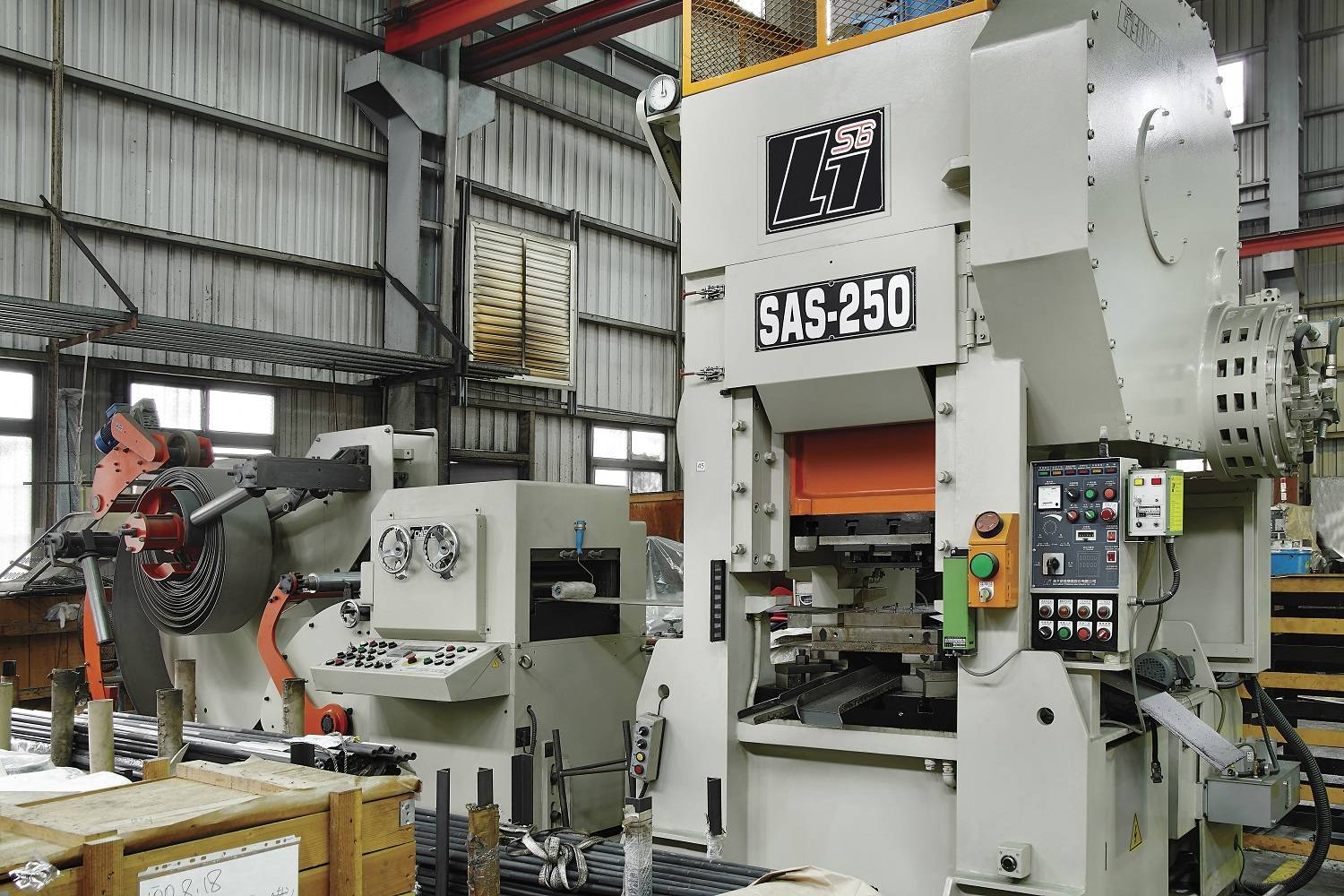 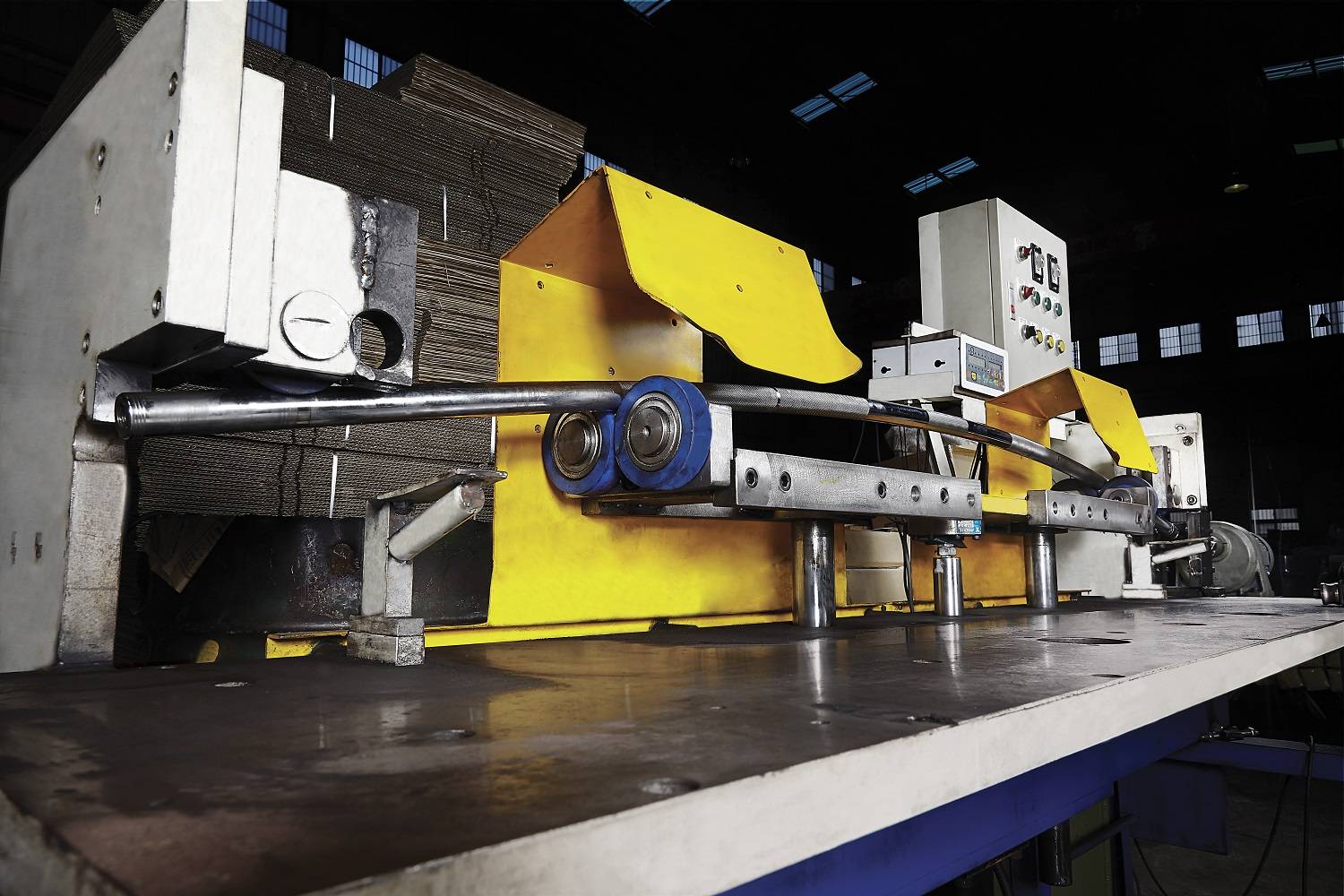 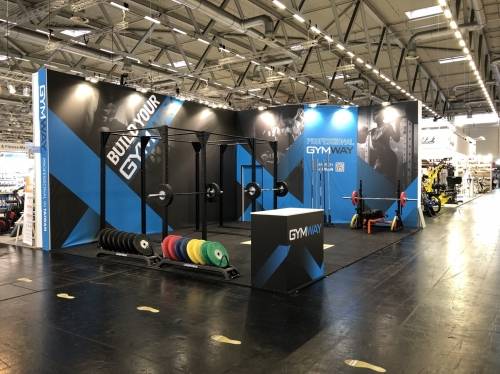 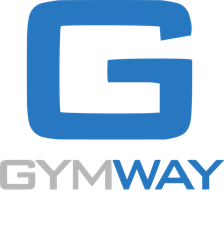 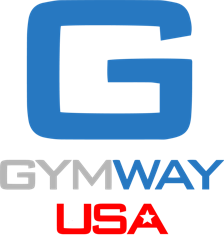 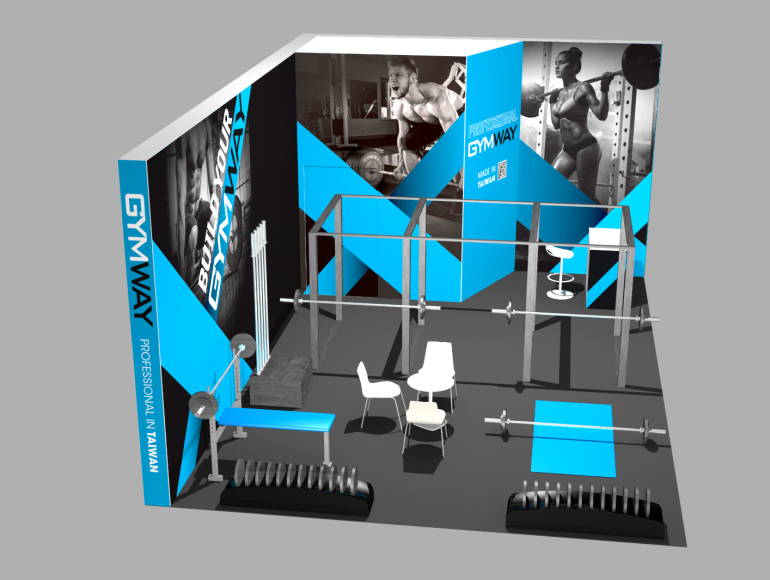